A stand of trees makes way for a watersports facility on the edge of Lake Wanaka’s famous Roy’s Bay. The question we should be asking ourselves – is this the thin end of the wedge. Watersports facility today – five star hotels tomorrow? 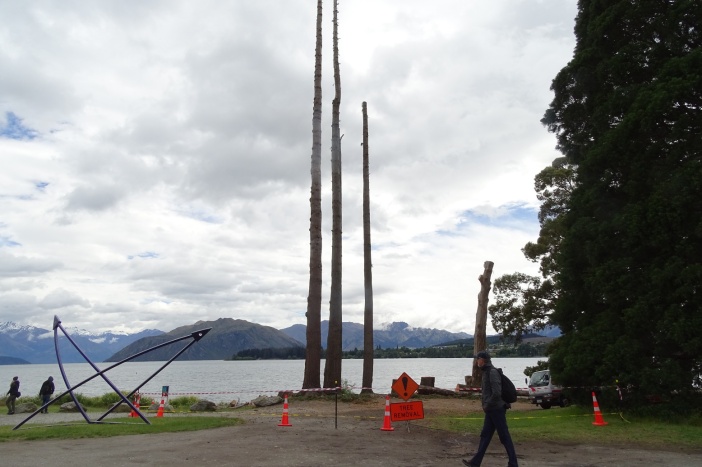 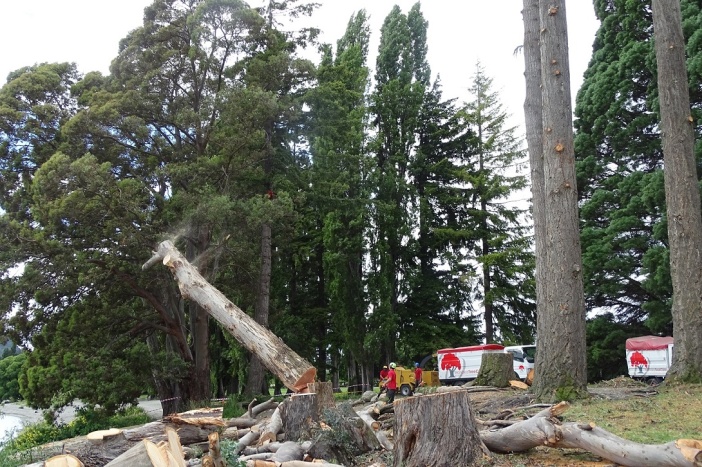 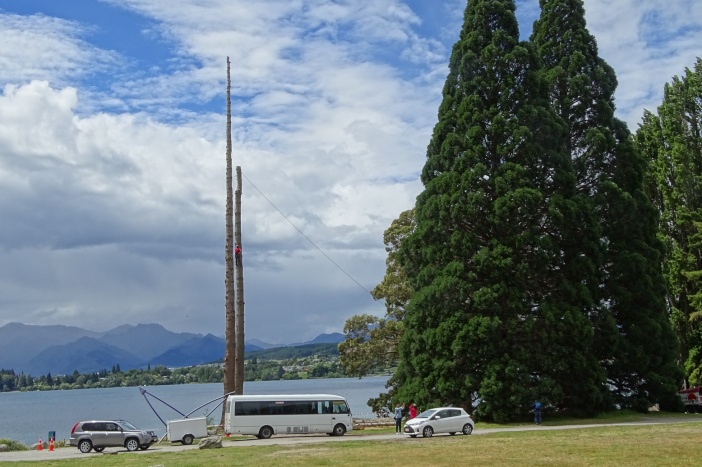 An inevitable sign of what’s to come perhaps, sadly. The projected growth in population and visitor figures from QLDC provided in 2017 are to say the least scary.